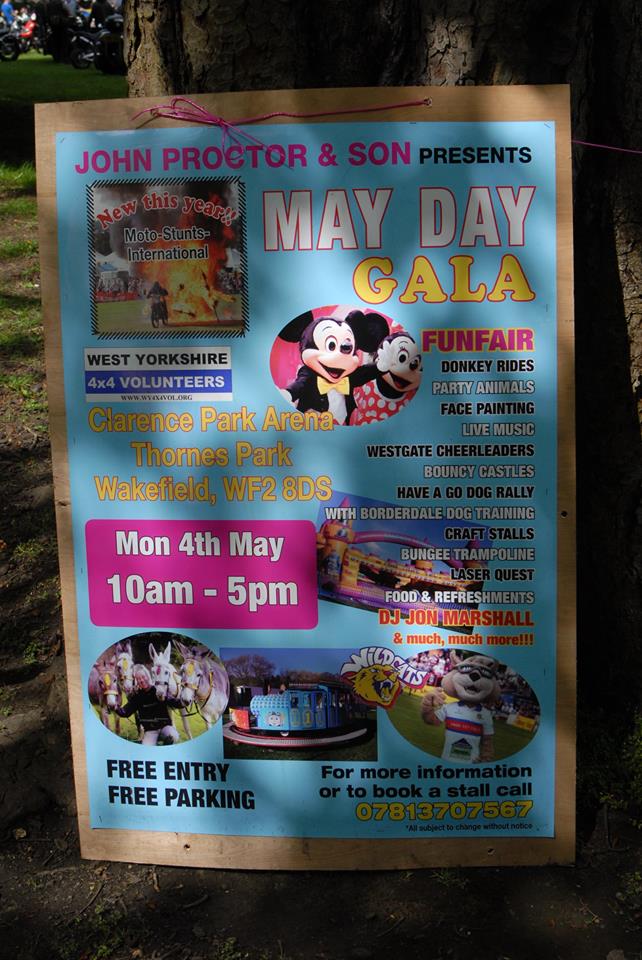 We hosted our popular annual bike show at the Wakefield May Day Gala, on Monday 4th May (May Day Bank Holiday), at Clarence Park Arena. We have appeared at the Gala for a good number of years now, hosting the Yorkshire MAG stand and a free to enter bike show, which is a very popular attraction with the 'public' at the Gala.

Our advance party arrived at the site at 09:00am to set up the MAG stand, in the same prominent spot as the past few years: an elevated slightly sloping plot above the main arena, highly visible from the entire site, and conveniently next to the access road.

We quickly erected the Yorkshire MAG stand (well, pending a few head scratching moments as it wouldn't extend properly, then a eurica moment when we realised why), and populated it with lots of MAG promotional material, leaflets, posters, copies of the Road magazine, together with Wakefield MAG products for sale. Following the success of last year, we also repeated the tombola, raffling prizes most of the branch had donated. 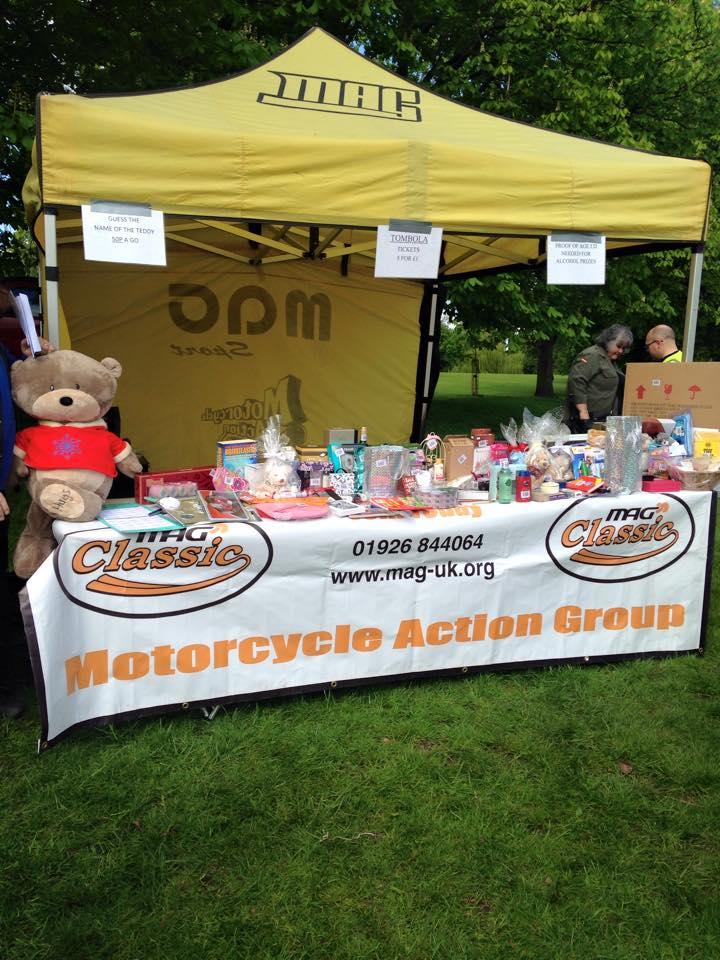 And last by not least, we also had a name the teddy for 50p a name. 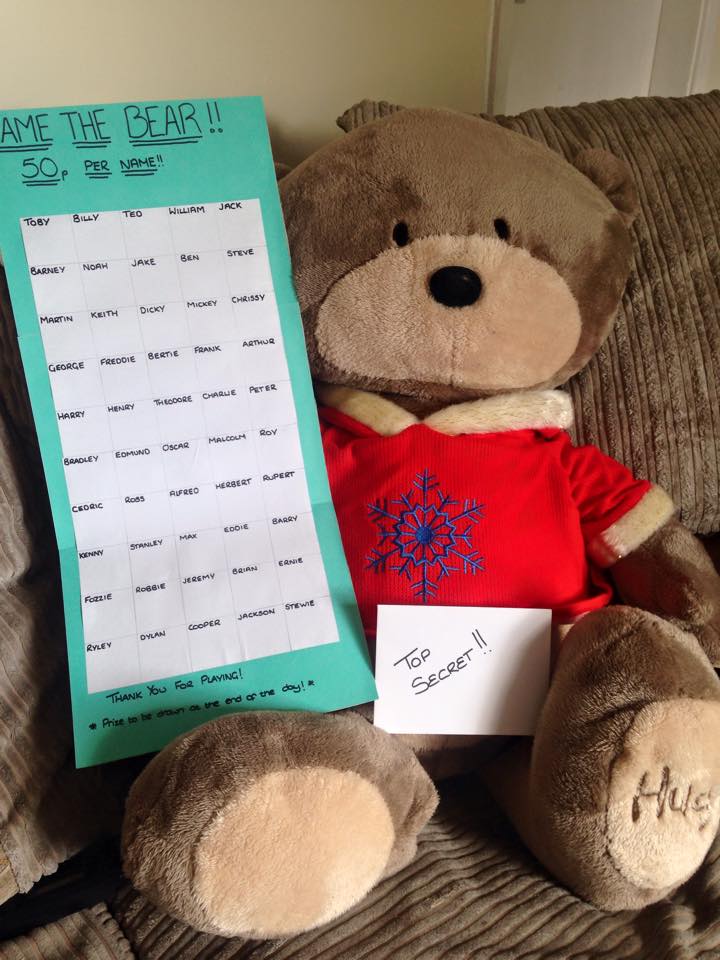 So, with our stand all set up, we then waited for the show entrants to start rolling in, which they started doing in considerable numbers after the Gala officially opened at 10:00.

We had around 40 bikes in the show at any one time, with lots of comings and goings over the day. The gala was packed and our bike show was very popular. 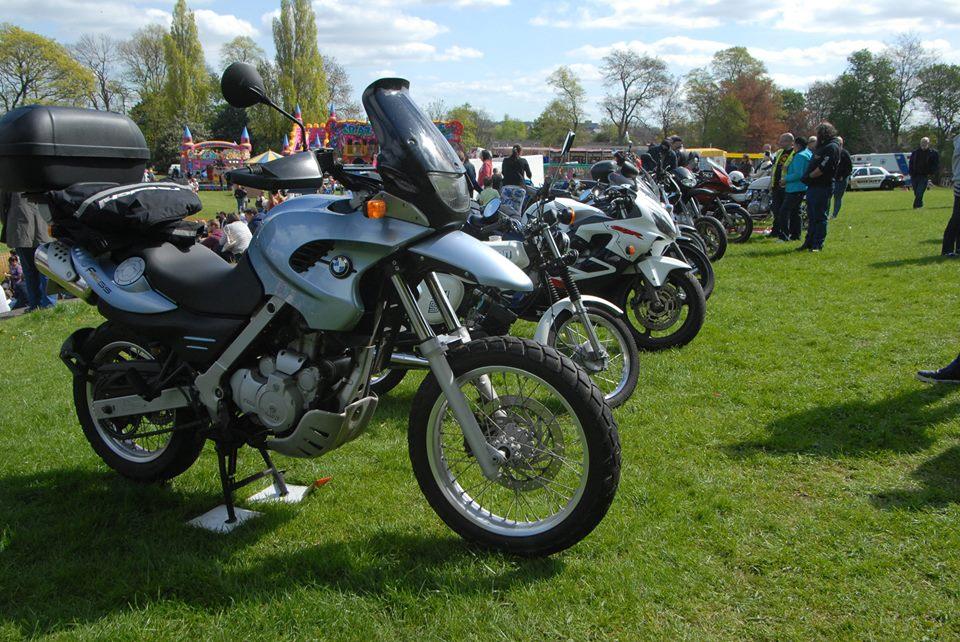 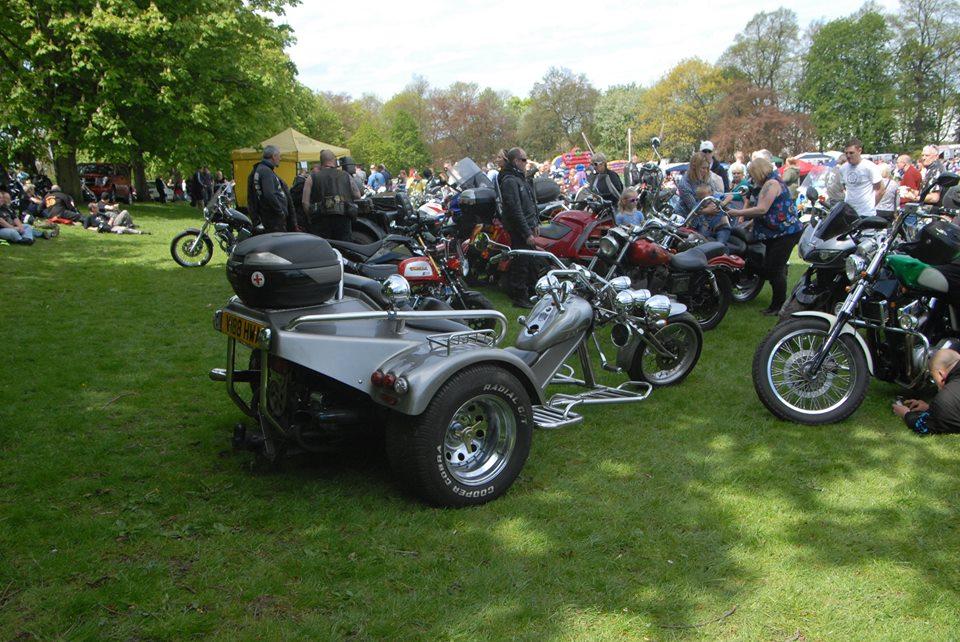 The hot sunny weather helped, as the previous day had been rain all day, and the Saturday overcast and cold, so people were probably desperate to get out and enjoy the outdoors on this bank holiday weekend.

A new attraction for the gala this year was a stunt show, with trail bikes doing stunts and jumps, a White Helmets style 'lets see how many people we can get on a bike', wheelieing Suzuki Jeeps and stunt quads. All very entertaining and highly skillful on a damp surface will little run-ups and short braking distances. 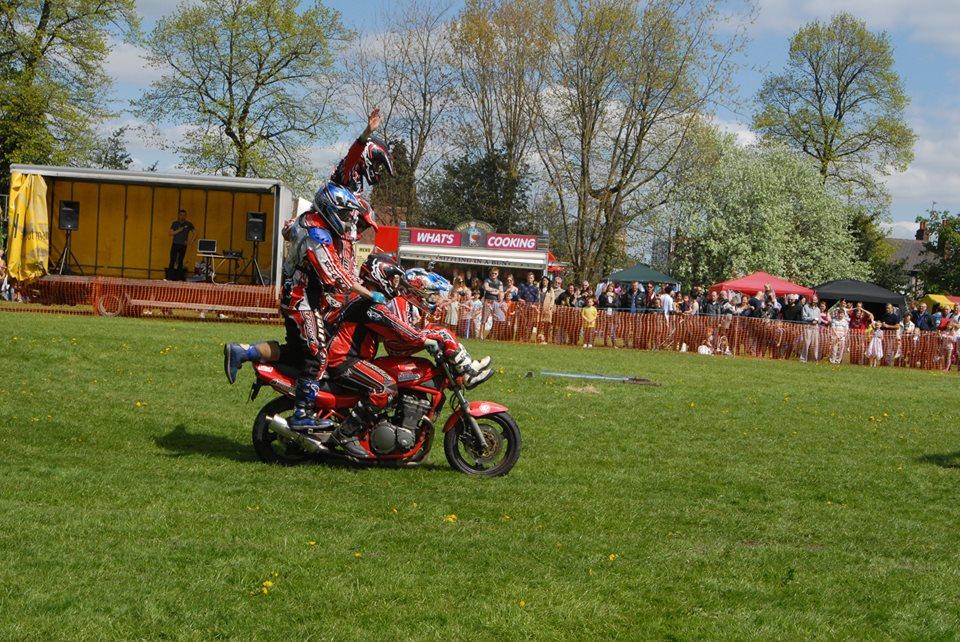 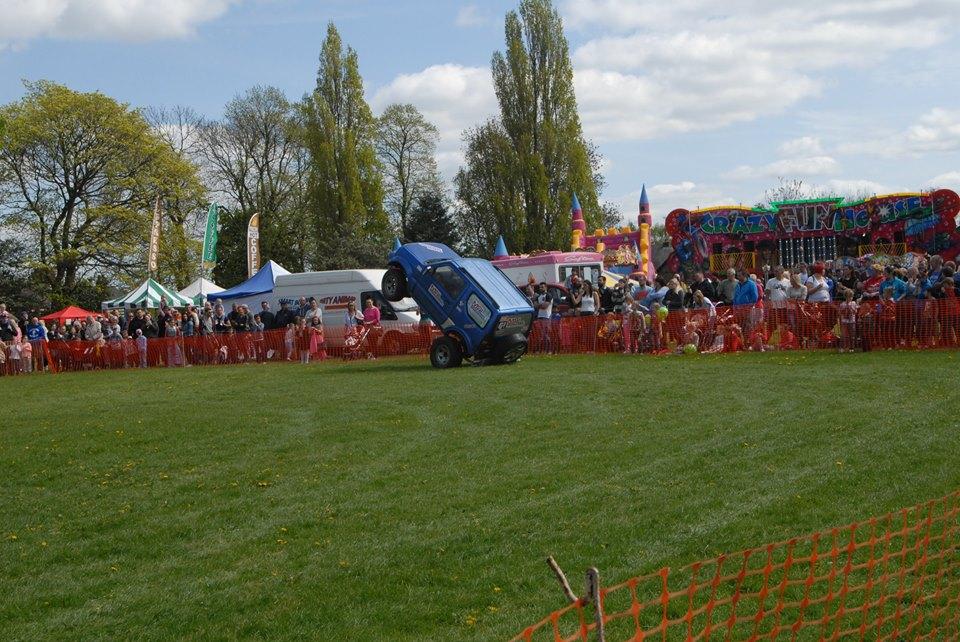 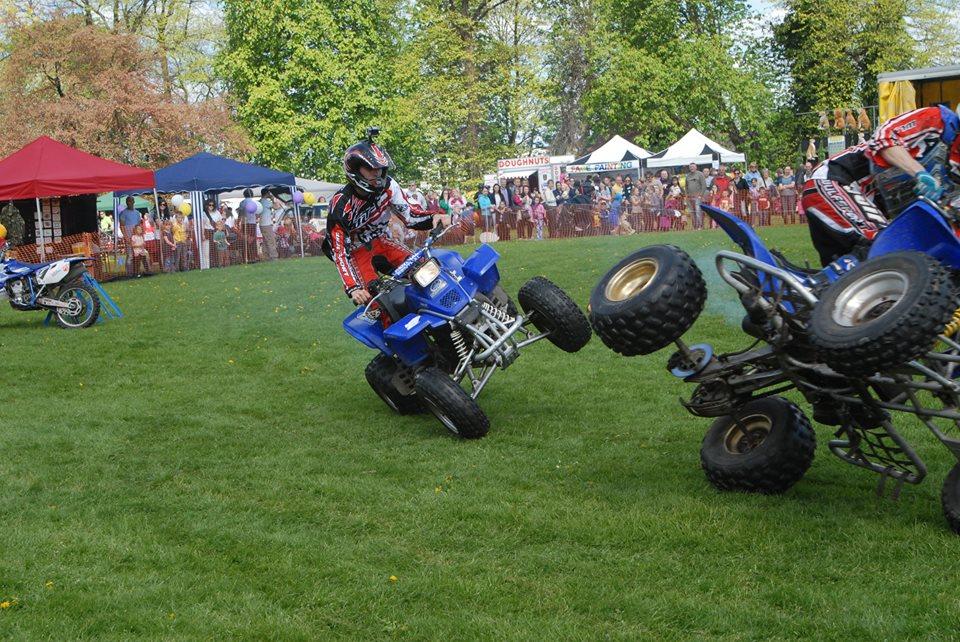 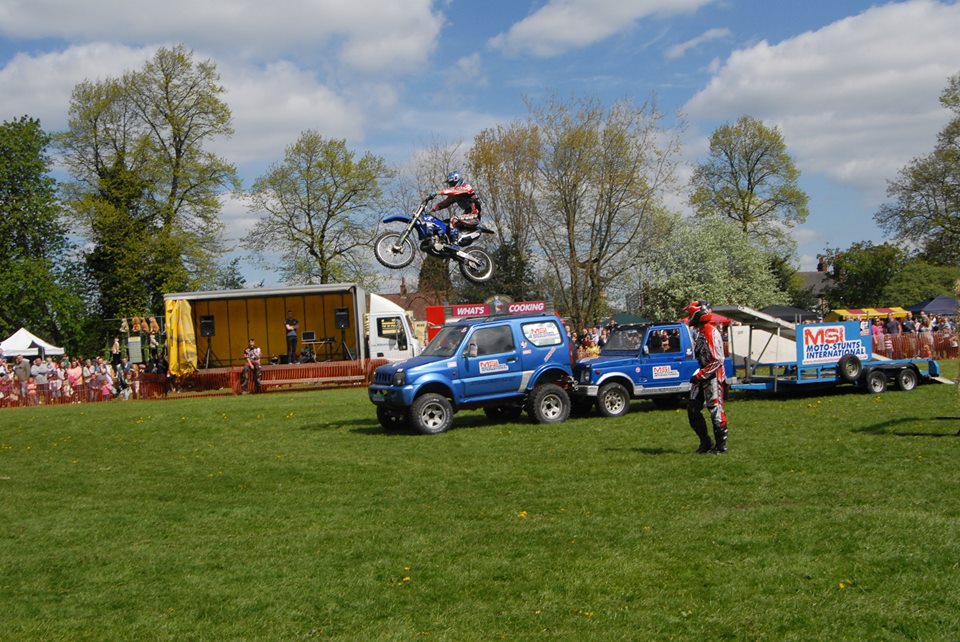 The bike show judging started around 1:30pm and we didn't have set categories this year, opting instead for 6 show winners and an Overall Best in Show (same as the MAP rally bike show format). As always, the judges decisions were difficult (downright impossible !!) but we eventually came up with a consensus. With the winners decided, it was time for the prize giving .... cue drum roll:

Another excellent show and a most popular attraction at the Wakefield May Day Gala. The MAG stand did very well and we gave out huge amounts of literature, fielded countless queries, sold £22 worth of branch products, had money donated to the MAG cause and took 2 memberships. Our tombola stand did exceptionally well, had a queue 4 deep a one point, selling every Tombola ticket we had, and raising a fantastic £154.80. The Name the Teddy game raised £25 and was won by Wakefield MAG's ASBO Alice. 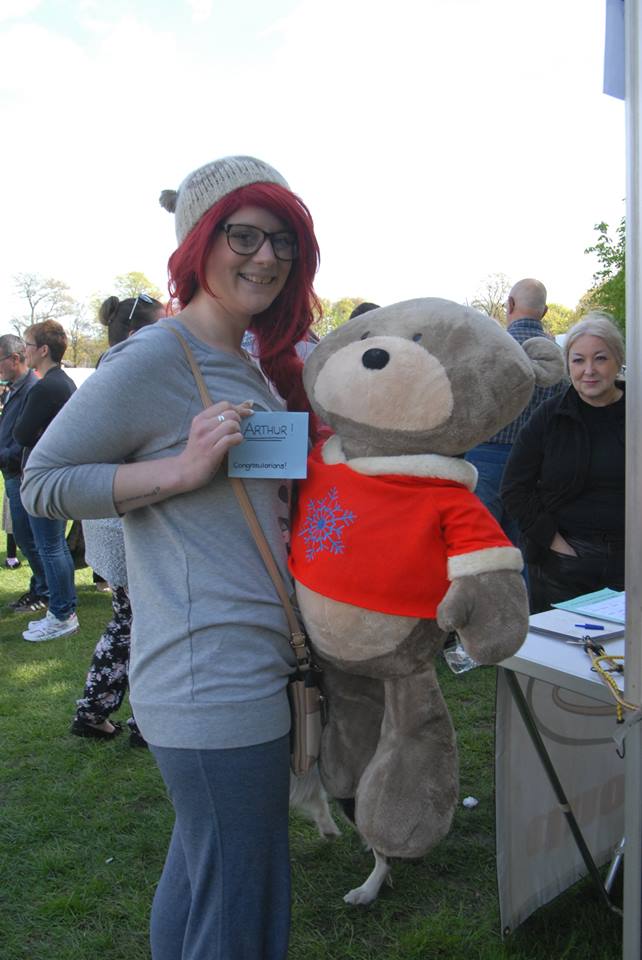 Overall, we raised £206.30 for the MAG Fighting Fund (we thought we had done brilliantly the previous year when we had raised £160), so to top that, we were all somewhat 'chuffed' shall we say !!!

A huge thanks to Lorna, Paul & Becky for organising the Tombola and the Name the Teddy competition, and manning it most of the day, ably assisted by Sharon and Terry. Thanks to everyone who turned up and made our Bike Show the overwhelming success it was. And of course, a big cheer to the 7 lucky show winners !!

A great effort from 'Team Wakefield MAG' and a huge thanks goes to all our volunteer marshals who put the stand up, manned it throughout the day, helped run the show, and packed everything back up again.

We will be hosting another show at the Wakefield Gala next year, so hope to see you in 2016.