We held on 11th Birthday Party on Friday 8th February, at the Grey Horse, and around 40 folks helped us celebrate our birthday with some gusto.

We had a rock disco and karaoke, with Eddie and Ian covering Johnny Cash tracks (amongst others). 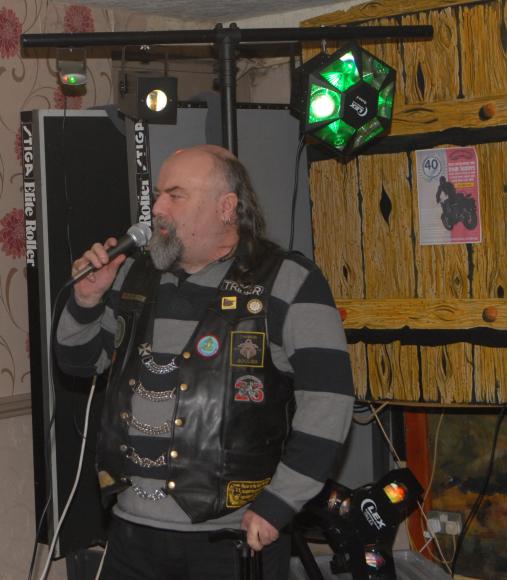 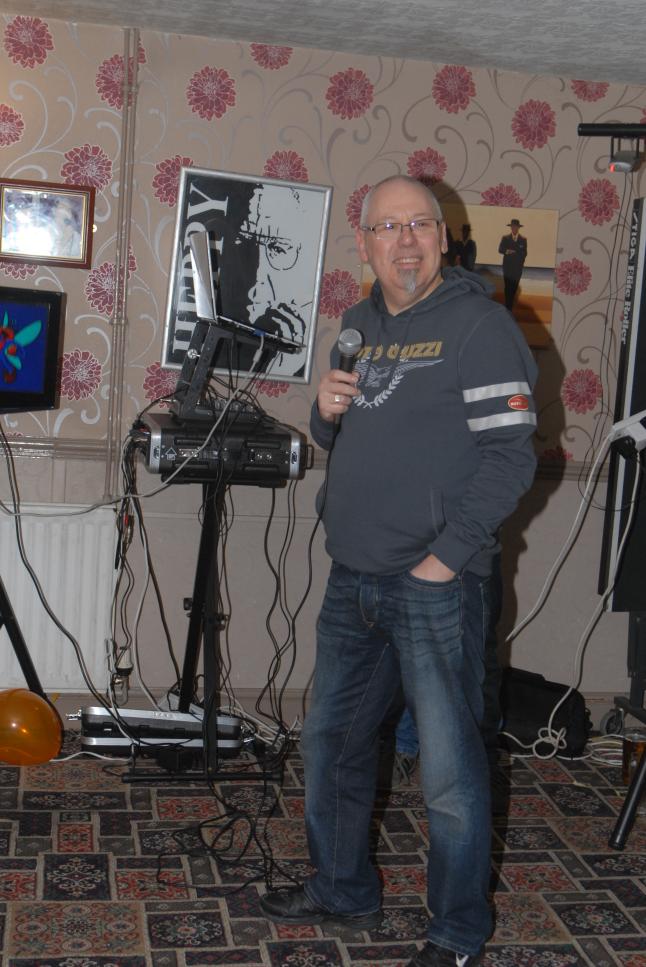 Lorna laid on a huge buffet for us all and did us proud with a monster selection of nibbles. 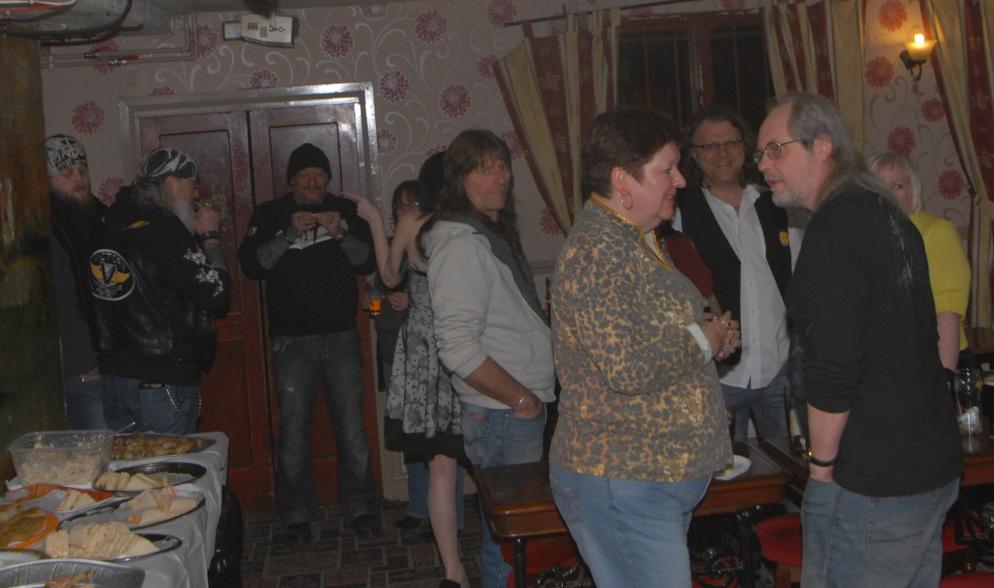 We held a raffle with a good many prizes being donated from our members, with others being some of the unsold items from the raffle. Due to the sheer number of items donated, the raffle took ages to draw but, with so many items to be won, the majority of people ended up winning something. 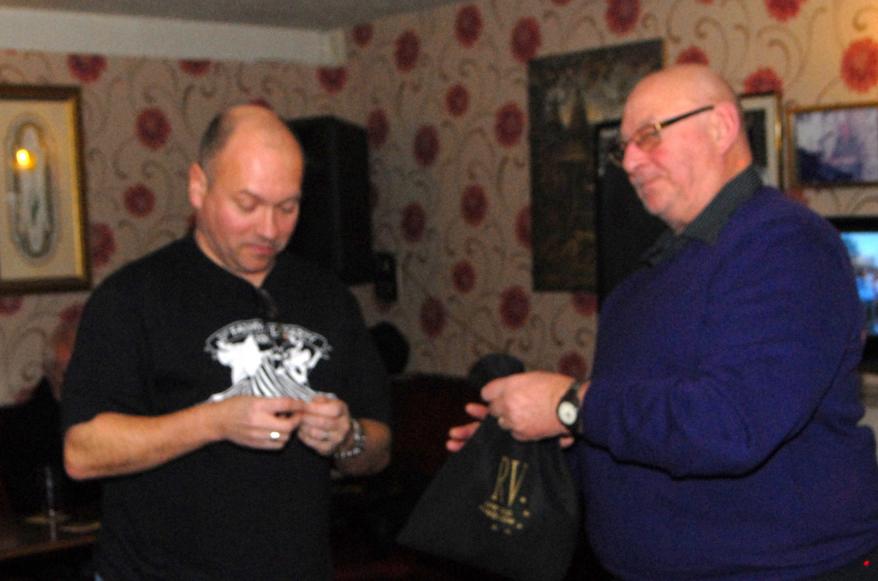 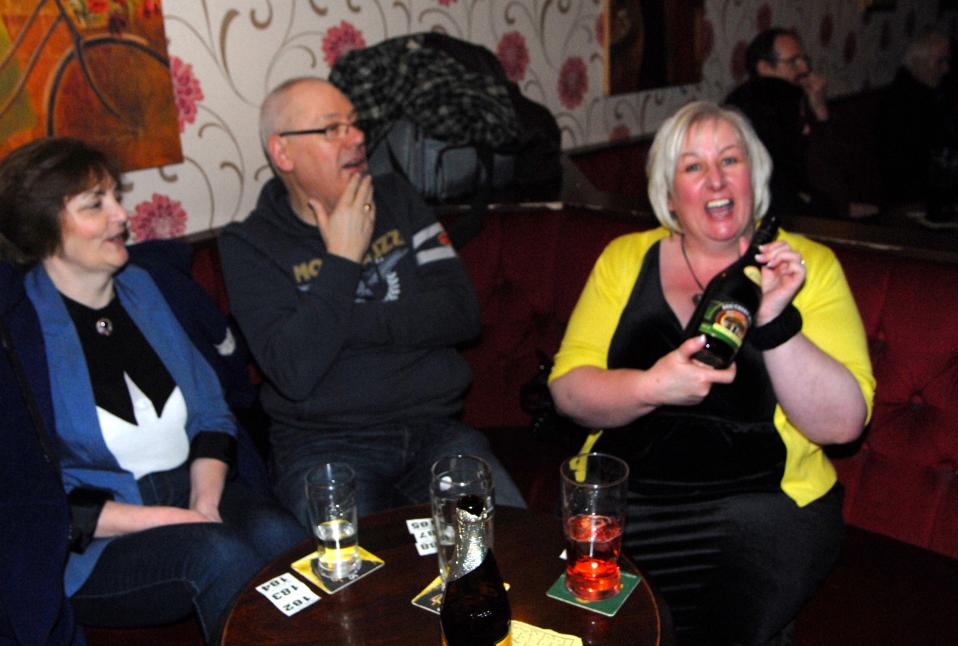 We partied on until midnight and as the popular saying goes, a good time was had by all.

This was a free party (as a thank you to all our members and friends for being so loyal to the branch), so it was never going to turn that much of a profit. However, we are pleased to report that after deducting the cost of the disco and the buffet, we still made nearly 30 pounds.

A huge huge thanks to everyone who came along, donated raffle prizes, partied, sang (badly !!!), enjoyed the good company of their fellow Wakefield MAG chums, enjoyed the party nibbles and of course, the lashings of Ginger Beer !!!

Roll on our 12th Birthday Party.