Our final social event of the year was held on Wednesday 20th December, and was a Christmas Quiz (what else !?!?), hosted by Sharon Scott. 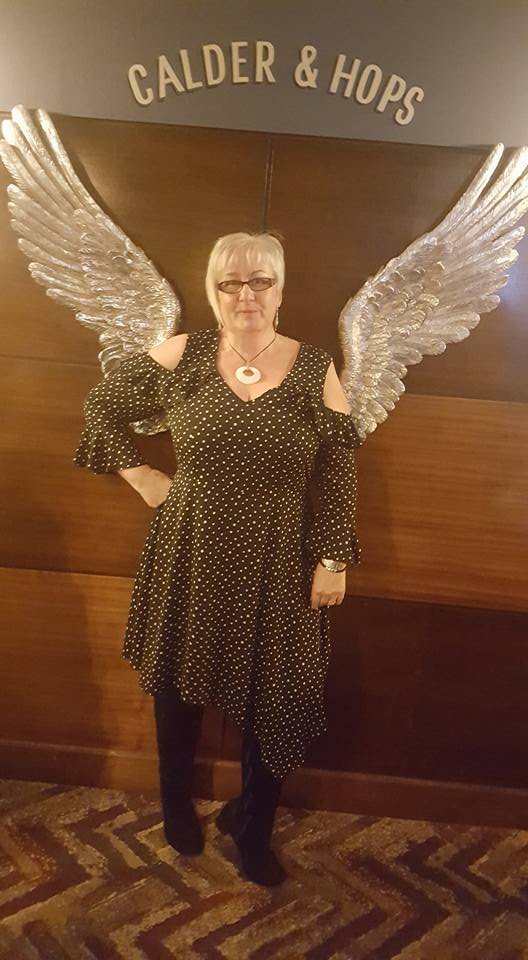 The quiz consisted of 3 rounds, the first round being a multiple choice of 10 Christmas related questions, some easy, some not so easy, such as: Which company was the first to use Santa Claus in an advertisement (Coca-Cola - that was one of the easy one's); In what year was a Christmas Carol by Charles Dickens published (1860 - getting trickier); Which President was the first to decorate the White House Christmas Tree (Franklin Pierce (14th US President) - Never heard of him ... thank gawd it's multiple choice). 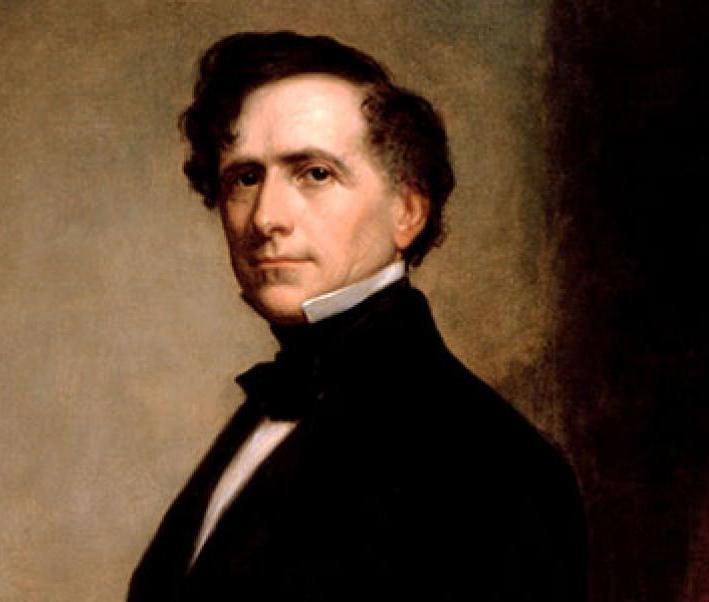 The next round of 10 questions was a picture quiz, fairly easy (but knowing the year 'Bob the Builder' was Christmas No.1 was pure guesswork). 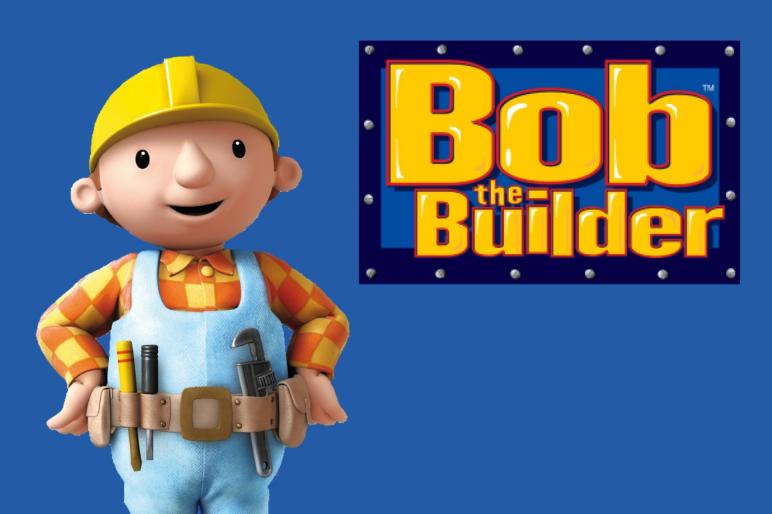 The final round of 15 questions were read out by quizmaster Sharon. Who can name all the 3 wise men ...... not many of us could, maybe we are not very wise !!! 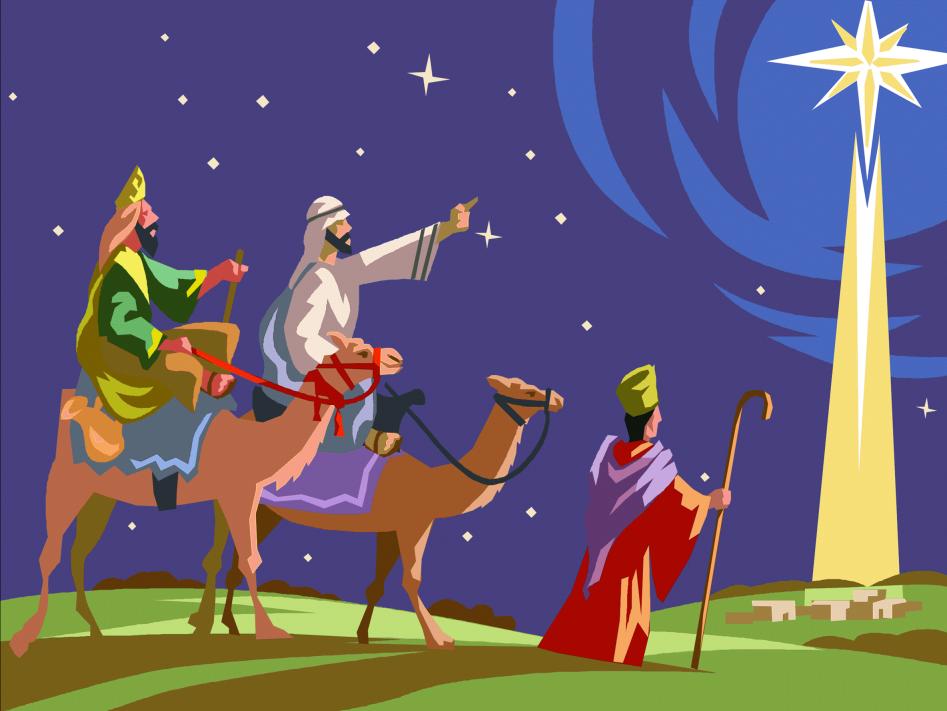 Clare was just showing off with the question about what is Merry Christmas in French, by not only knowing the answer, but also correctly including the diaeresis on her answer sheet - Joyeux Noël.

At the end of the quiz, we swapped answer sheets and marked our respective scores. The winners of the 2017 Christmas Quiz were .... cue drum roll ..... Simon, Alan, Terry and Pete, on a score of 27½ points (a number of questions were worth more than one point, so don't go thinking how clever they are ;-)

A most enjoyable social event and a huge thanks to Sharon for hosting the quiz. A well done to all participants and the quiz raised £18.05 (no idea where the five pence came from), for the MAG fighting fund ..... Hurrah !!!!