12 Wakefield MAG Members, some meeting at Redbeck Cafe, then riding to Squires Cafe, to meet up with the rest of the Motorcyclists, over 200 assembled to take part in the Demo Ride. 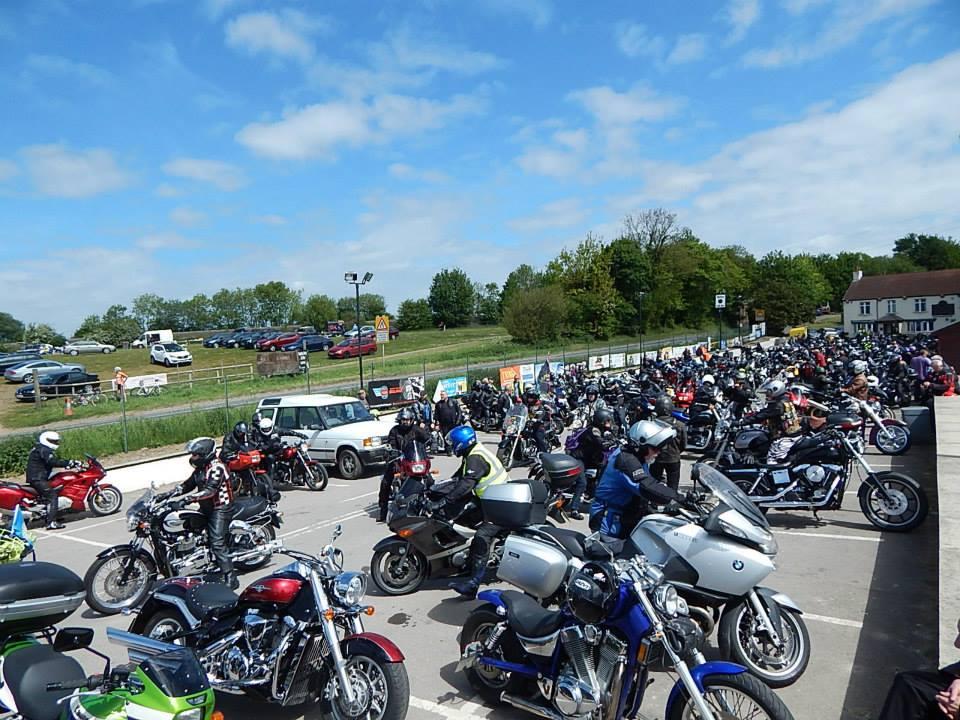 This years Demo was to promote Leeds MAG, ongoing Campaign to allow Motorcyclists to ride in Bus-Lanes, also the newly formed West Yorkshire Combined Transport Authority, 20 year transport plan with no mention of motorcycles at all, which Manny put over very well, when interviewed by Look North, BBC Television. 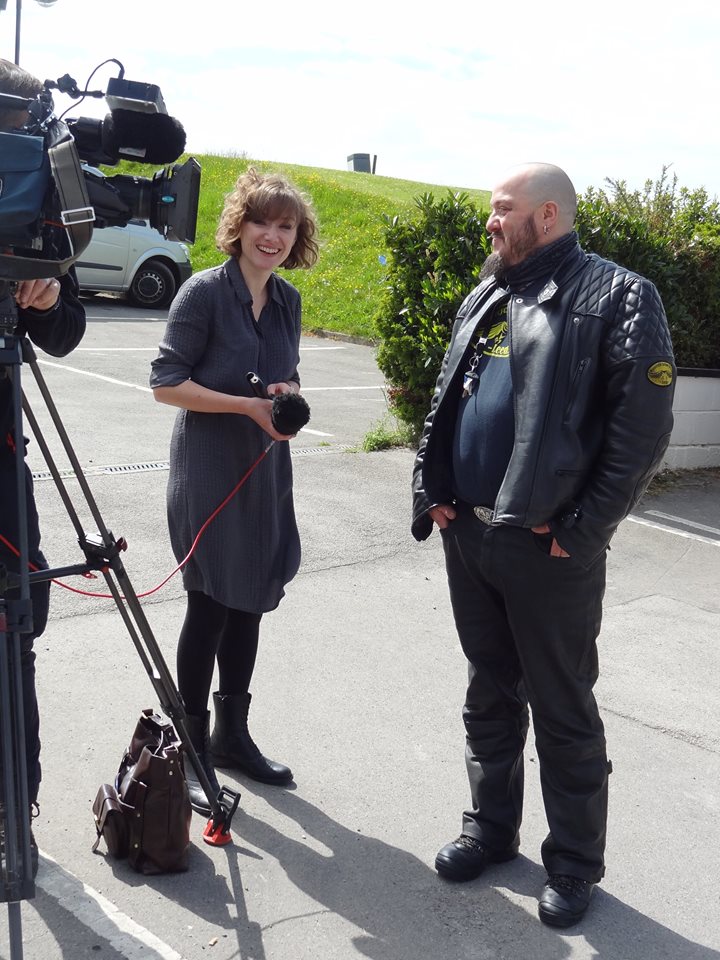 At 12 Noon, the demo set off from Squires, turning left onto the B1222, then the A63 for Leeds, through Crossgates Centre towards A64 into Leeds, where we re-grouped at the Woodpecker lights. 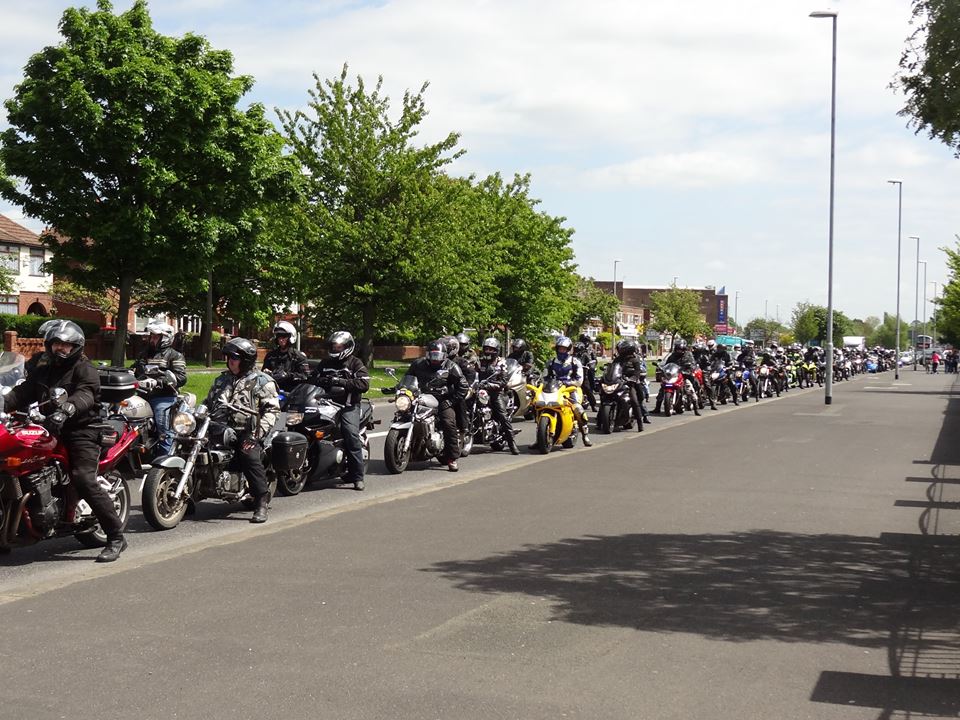 Then onto the demo loop, The Calls, Swinegate, Queens Hotel, East Parade, Leeds Town Hall, Merrion Centre, Opera House, West Yorkshire Playhouse, round this route twice, lots of horns blowing under bridges, revving up, and waving at the general public. 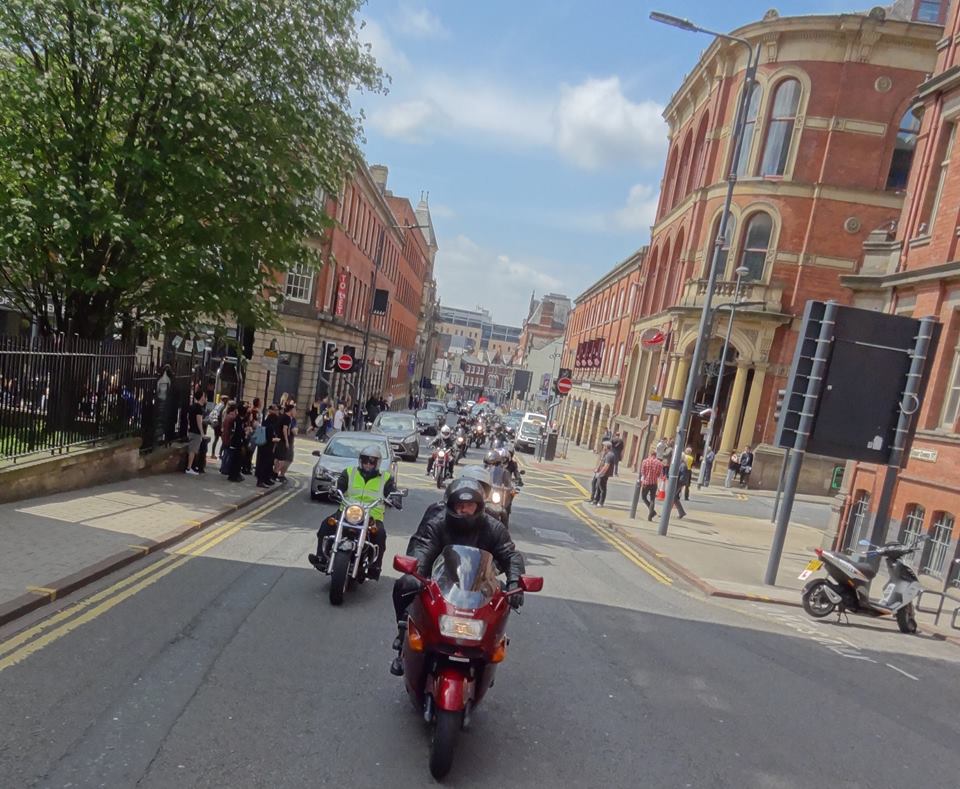 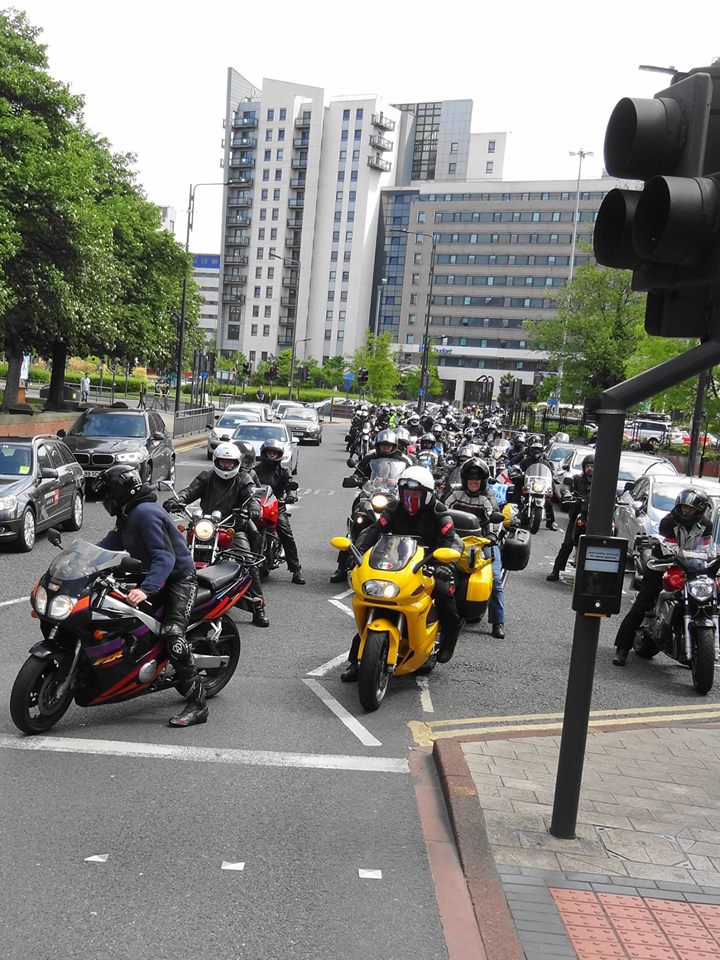 Lots of leaflets handed out in Leeds to the public, explaining what the demo was about, at this point a lot of people dispersed and went there own way, those left continued to Eccup, and the New Inn, where Leeds MAG had organised camp-over, bike-show, bbq, music, raffles, good food, beer and sunshine. 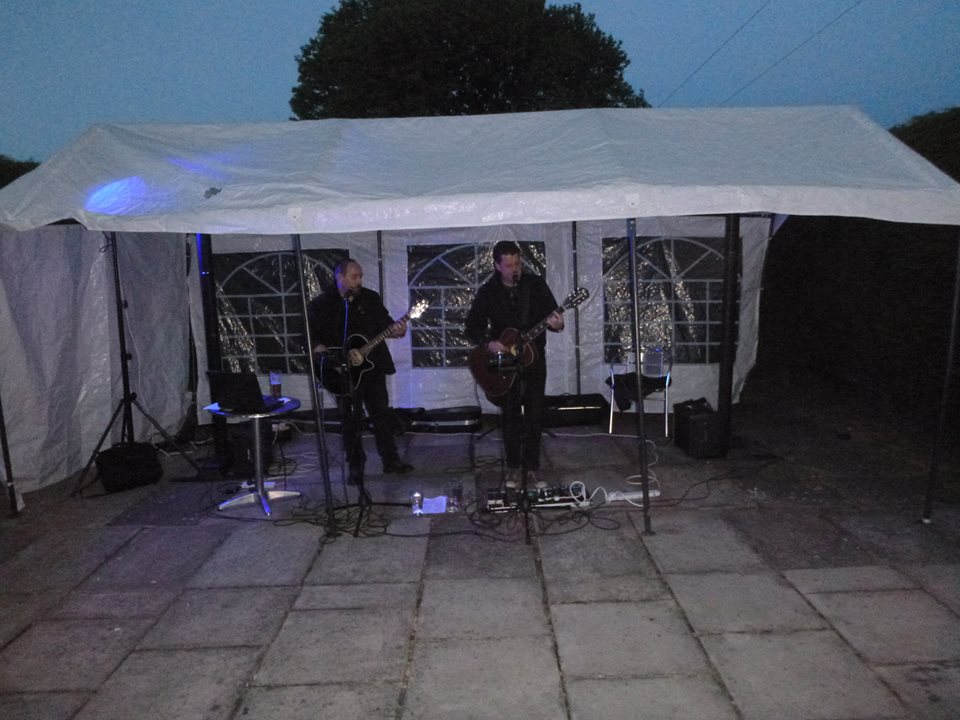 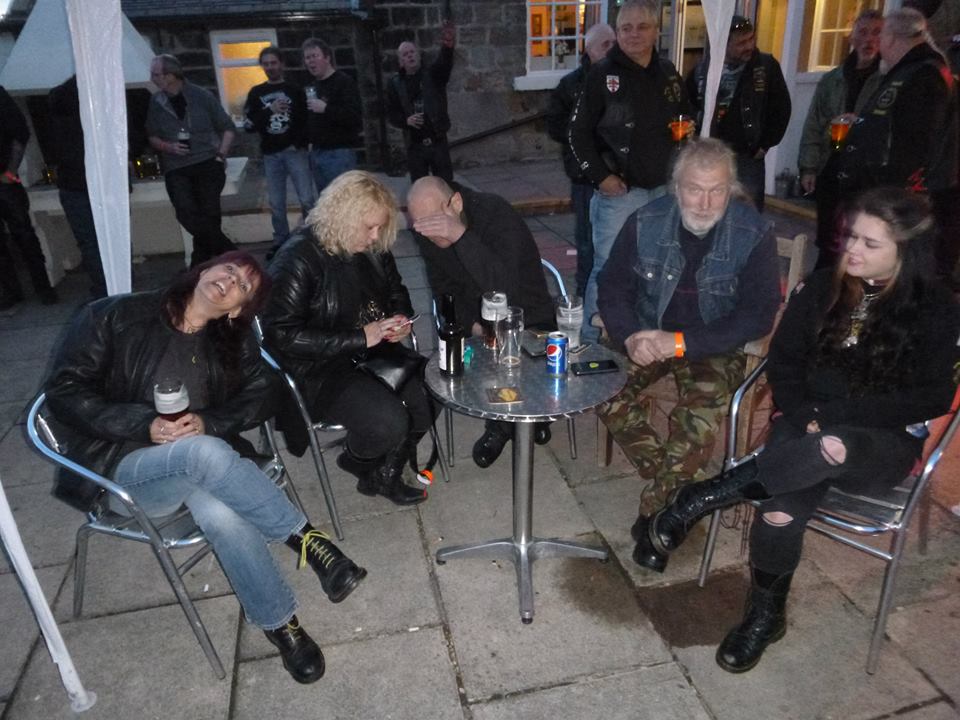 Big Thank You, to Leeds MAG for organizing this annual demo, without police escorts in which everything ran very smoothly, also a Huge Thank You to Wakefield MAG Members, who turned out in support of this demo.